Home Guide The Best Notebooks for Programmers of 2021
Guide

The Best Notebooks for Programmers of 2021 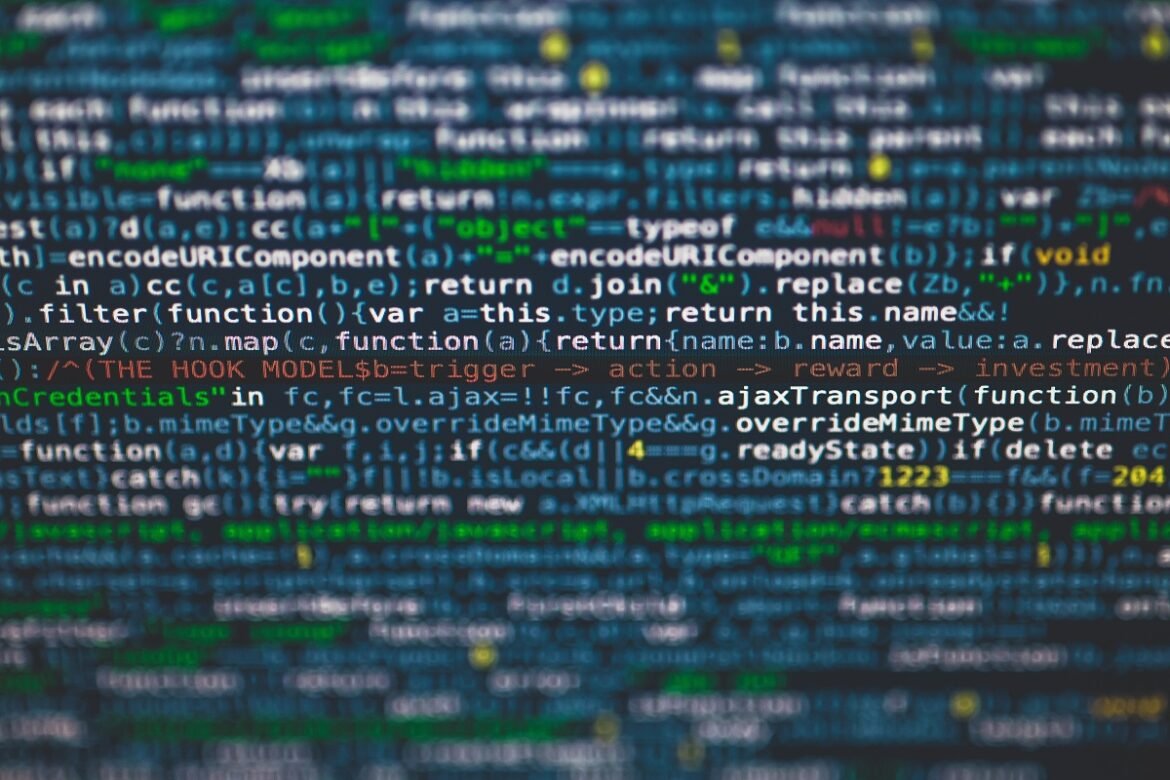 The best programming notebooks must offer a powerful processor, lots of storage space, as well as a comfortable keyboard.

Ideally, the best laptop for programming should be equipped with one of the best processors, as well as the best RAM and SSD on the market. The latter will save you a lot of time when loading and rendering your projects, which leads to increased productivity.

Other components to consider are keyboard and display: a screen with a higher resolution allows you to view more information, while a more comfortable keyboard… well, it doesn’t hurt.

If the idea of ​​checking all these aspects causes you a headache, do not worry, we have already thought of it. We’ve compiled a guide to the best laptops for programming, from the best Windows and macOS notebooks to some of the best Chromebooks.

The HP Specter x360 2-in-1 (2020) features 10th Gen Intel Core processors and next-generation integrated graphics, as well as a flawless 2-in-1 design with gem cuts. The predecessor was a good notebook, but this version jumped straight to the top of our list of the best laptops for programmers.

The HP Specter line has always been made up of extraordinary devices, so when we write that the Specter x360 is in another category, we’re not joking at all! Not only is this one of the best-looking laptops on the market, it also boasts premium build quality. The device features a 60 Whr battery, which isn’t bad for a compact model, plus it supports 65W fast charging.

Storage: SSD up to 1TB

If you want a reliable product, the Lenovo ThinkPad X1 Extreme Mobile Workstation is a more than recommended programming laptop; We also consider it one of the best Lenovo notebooks for many reasons. It is highly customizable (but the base model is no joke), it is equipped with a dedicated GPU and a fantastic frame in very resistant carbon fiber and aluminum.

HP EliteBook x360 1040 G5 is arguably one of the best business notebooks on the market. It’s not a perfect device, but it has many features that make up for its shortcomings. For example, it boasts an ultra-thin (1.68cm) and lightweight (1.35kg) chassis, numerous I / O ports, and impressive audio. In short, it is a little gem recommended for professionals.

The MacBook Air (M1, 2020) is undoubtedly one of the most notable Apple laptops of recent years. The M1 chip represents a real game changer and the ability to run iOS apps, in addition to classic or new ones optimized for M1, is a pretty good advantage. Furthermore, according to our tests, the runtime is noteworthy.

Among the best laptops for programming, the MacBook Pro could not be missing, especially if you are an Apple developer. The MacBook Pro (2019) has a great processor and lots of RAM, ideal for programming. As thin, light, and sleek as ever, it doesn’t feel like a 16-inch model. Despite the compact chassis, the product features a stunning 3072 x 1920 pixel display in 16:10 format (useful for productivity). The device also features amazing (and powerful) speakers and a very comfortable keyboard. If the model (2020) does not interest you, this PC will not disappoint you.

The seventh iteration of Microsoft’s award-winning tablet may not be the generational leap that many have been waiting for, but it still makes progress over its predecessor. This 2-in-1 tablet is made for professionals and delivers incredible performance over the competition. Compared to the predecessor, Pro 7 boasts a USB-C port and supports Wi-Fi 6. Thanks to the 10th generation Intel Core processors and the ability to insert up to 16 GB of RAM, the product will allow you to compile codes quickly and efficient even when you are traveling. Unfortunately, the Type Cover (keyboard + cover) is not included in the package.

Yes, we’ve put a Chromebook (or two) in our guide to the best laptops for programming – the Google Pixelbook is powerful enough (and beautiful) to rival the Surface and MacBooks. Of course, ChromeOS is not an ideal operating system for coding, however the support for Android makes it an indispensable product for those who develop on this platform. It is the successor to the (now discontinued) Google Chromebook Pixel, which was designed by and for Google developers.

Surface Book 2 is an excellent choice for programmers, as well as one of the most powerful 2-in-1s on the planet; it has components fast enough to handle most applications, including some arcade games. If you want a laptop with a larger display, you might want to check out the new 15.6-inch Surface Book 3, which features next-generation chips.

The MacBook Pro 13 (M1, 2020) is probably the most interesting laptop among those produced by Apple in recent years. The new M1 chip guarantees exceptional autonomy and, in our tests, the performance turned out to be excellent. Too bad for the slightly dated design.

The above given 9 best laptops shared according to the need of programmers. I am sure these laptops will be well enough for those who are involve in programming work. So, if you are a programmer then, choose your favorite laptop from the above list and also share your experience as well.

Top Laptops For Students Who Do Freelancing – 2022 Guide

How To Know if You are Ready to Buy a...