Google Pixel 4a 5G Review: The Best 5G Google has Rolled Out!

After eighteen month so the release of Pixel 3a, Google finally decided to roll out an even more advanced smartphone to surprise its users. This modern smartphone is the third phone in Google’s ‘Pixel a’ series. With the intention of stunning its users, Google equipped Pixel 4a with 5G connectivity. In addition to this advancement, they also decided to add a bunch of more advanced features to provide a complete package to fans.

Google Pixel 4a 5G at a Glance 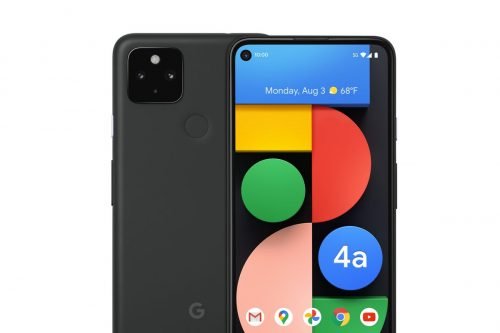 Before we dive deeper into the detailed specifications of this new smartphone, let’s take a quick look at its specs and features. Here’s an overview of what this phone has to offer: 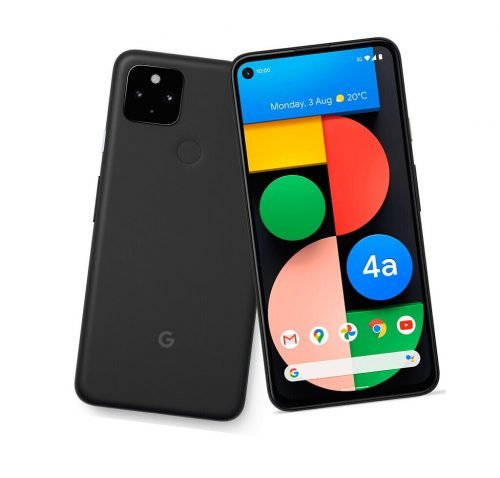 Compared to the sleek smartphones out there, Google Pixel 4a is slightly disappointing. There’s no appeal in its all-black boring outlook but popping on a cute phone case shall do the trick!

What we liked about this smartphone is its uni-body design. The good thing about this is, its fit when you want to avoid oily stains and smudges. However, please note that it doesn’t offer waterproof protection. That’s where it lost points in our eyes.

The flawless 6.2-inch display is the biggest one as of yet, compared to its previous smartphones. It’s perfect to give you a cinematic feel.

With a cohesive software, Android 11 gives you a user-friendly experience. In addition to its advanced software, Google’s additions make it very intuitive and user-friendly. We’ve used the Pixel 3, prior to making this purchase. Since we’ve used its predecessor, we noticed several advancements including a faster software. 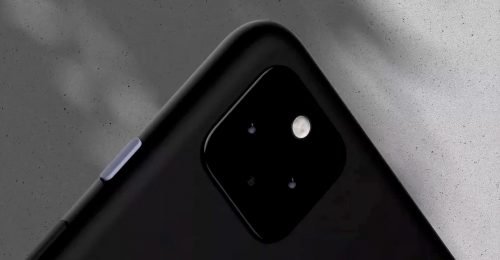 If you’re a photographer-enthusiast person, or if you like to capture memorable moments, then a good camera smartphone is essential! We simply adore about Google’s smartphone because of its seamless camera. Google hasn’t failed in astonishing us after all!

The camera is capable of clicking fast snaps, and that too without missing out any details! As for the portrait mode, it’s simply flawless! However, the phone does require a few seconds to display the final result. But that didn’t bother us, because the wait proved to be fruitful. 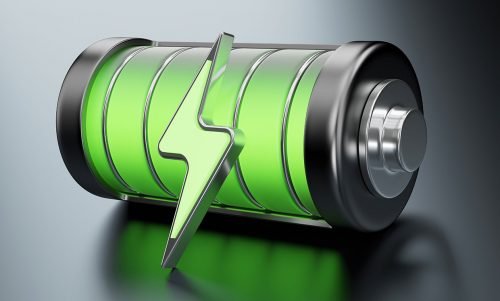 If you’ve been using other latest, advanced smartphones, then prepare to be disappointed! Unfortunately, Google Pixel 4a packs a considerably small battery compared to other smartphones of this era. The phone is equipped with a 3,885mAh cell which lasted for about 6 hours.

On the bright side, look at the fast charging feature. This new smartphone supports 18W wired charging, allowing you to reach 40% in just 30 minutes. If you look at its rivals, these numbers aren’t very impressive.

If you were in search of an even more advanced smartphone that supports wireless, and reverse wireless charging, then consider buying the Google Pixel 5 instead of Pixel 4a.

It was a huge turnoff for smartphone users, when Apple stopped adding the 3.5mm headphone jack. However, with Google Pixel 4a, that’s not the case! If you’re a gaming enthusiast and you’re in search of something bigger that supports heavy games, then Google Pixel 4a isn’t the right option for you. Instead, we would suggest you rather buy the Google Pixel 5.

The best part is, with its advanced technology, the Google Pixel 4a offers timely software updates, keeping your phone as advanced and user-friendly as possible. The Bluetooth connectivity is pretty good too, with Bluetooth 5 technology.

One thing we really thought Google could have added to their smartphone was waterproof protection. Unluckily, this phone isn’t waterproof which puts it at risk, if you’re buying it for casual use.

Google doesn’t fail to amaze us every time it rolls out a new smartphone. Its 5G tech is pretty appreciable, however we still think there’s room for improvement. Hence, if you were in search of something extraordinary, then there are several other options available in the market but if you’re like me and all you’re looking for is a fast phone, with average battery life, and an exceptional camera, then you’re good to go!