Home Gaming NARAKA Bladepoint: How to Buy and what to Get in this Game?
Gaming

NARAKA Bladepoint: How to Buy and what to Get in this Game? 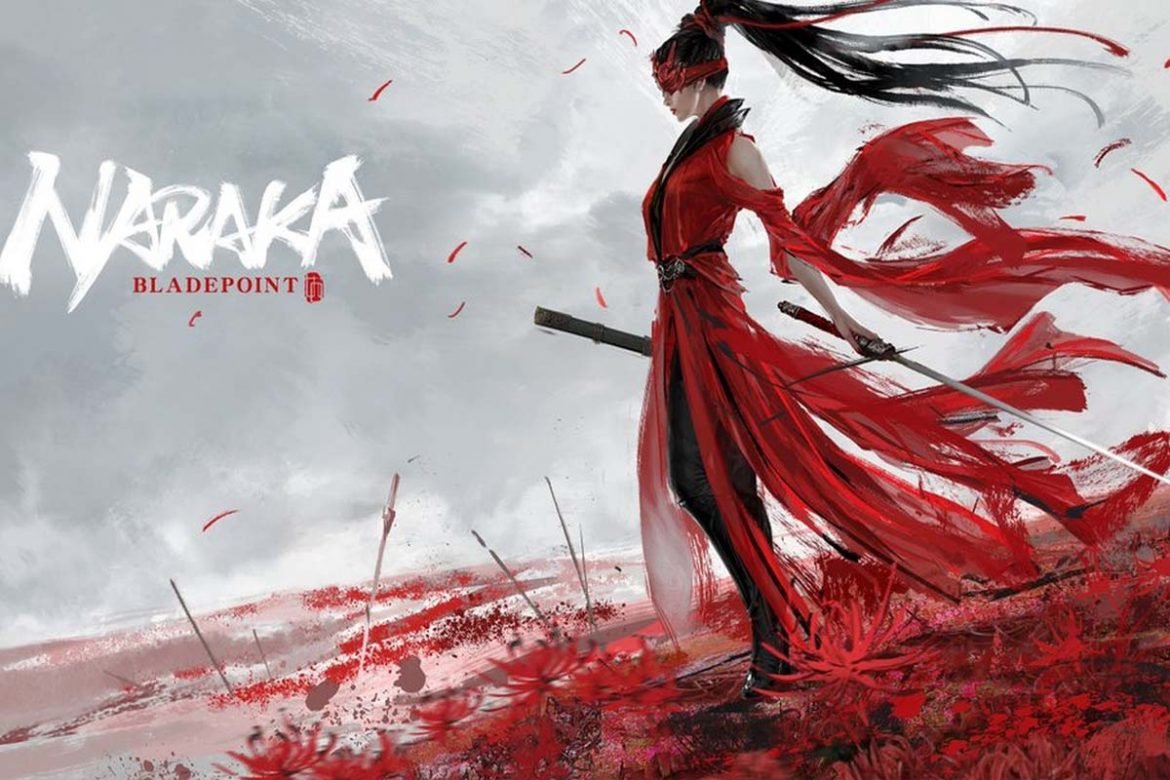 After the trend has been good since the opening of the beta test last June. And now the game is ready for full service. With the sale of the game at a price of 499 baht or 14.92$, but NARAKA Bladepoint is not slowing down the trend at all. Because the total number of players has exceeded 70,000 people already. And what’s good about this game? how interesting How to buy or play Today we have a comprehensive answer for you to know.

What is NARAKA Bladepoint?

NARAKA Bladepoint is an online multiplayer battle royale game. First released at The Game Awards 2019, the game aims to provide a melee combat experience in a tactical style. Players will choose one of seven warriors with unique skills and abilities. Join the battle on the island of wisdom to snatch the immortal flower and the mask of immortality The game is a Battle Royale 1 game system. There will be 60 players in total and you can choose to play solo or form a team of 3 players.

How to buy the game from any store

NARAKA Bladepoint is currently only available for PC, and the developer plans to bring the game to consoles by the end of the year. And the game is available on the Steam platform and from the developer’s store page. (Which must bring the code to Redeem on Steam anyway) The Epic Games Store will be released this September. The 4 versions of the game are different and the parts of the items received are as follows.

And during the opening game, there is a new edition added, the Asura Edition, which is a collaboration with 3 famous streamers. This set will get the base game and character skins of Tarka Ji / Tianhai / Temulch that are designed with designs inspired by streamers instead. Price 859 baht, the same as the Deluxe Edition. If interested, you can visit. https://store.steampowered.com/app/1203220/NARAKA_BLADEPOINT And special for those who buy from the website, there will be a Trio Bundle or a package of 3 games ready to play with friends immediately. The problem is that the selling price is more expensive than on Steam, so buying it separately should be cheaper.

Can I play alone?

Even though it’s a Team Up 3 game, I believe that many people can’t find friends to play with. I still want to know Is there a single player enough space in this game? The answer is yes, and you can play alone. The matchmaking system will match you up with other people anyway, but it may take some communication at Too much to play because of this game, if being crowded up Tell me it’s hard to survive

however Players can press Solo to go through the battle alone. There is also a special mode like The Bloodbath that allows players to play solo. You can wrestle with other players as well, and if you want to feel the mood of the game in earnest. Single player might be the best answer to this game. because this work will be measured at the horoscope (In finding items) and pure skill when facing each other up like 1-1.

So this game will come as a full team. Or coming like a lone wolf is no problem. There is always room in the battlefield for the fighters.

Current and Age of the Game

because it is an online game and offers Live-Services It is expected that there will be continuous updates. By now, the game is in the early stages that still have only Battle Royale mode as the main and have Battle Pass for us to keep like other games. This game, anyone who is a fashionista may have a bit of a trembling wallet. Because I have to admit that another feature that this game is doing very well. Is a matter of fashion and various skins that are very beautiful and elegant. Who is sensitive to fashion? Guaranteed to have a lot of money for sure.

As for anyone who is worried about buying it, there will be no one to play with. Or find a room to play that is difficult to worry about. Because the game is still very popular. Last update last night on August 15th. There is a total of New High players again, with a number of over 86,000 people, or even at the time of the least number of players, there are still 26,000 people, which is a lot. and can find a room to play comfortably without fear of desertion

NARAKA Bladepoint is now a very popular and fun Battle Royale game. Anyone who is interested and doesn’t want to miss this great trending game, they can come and play together according to the rules.